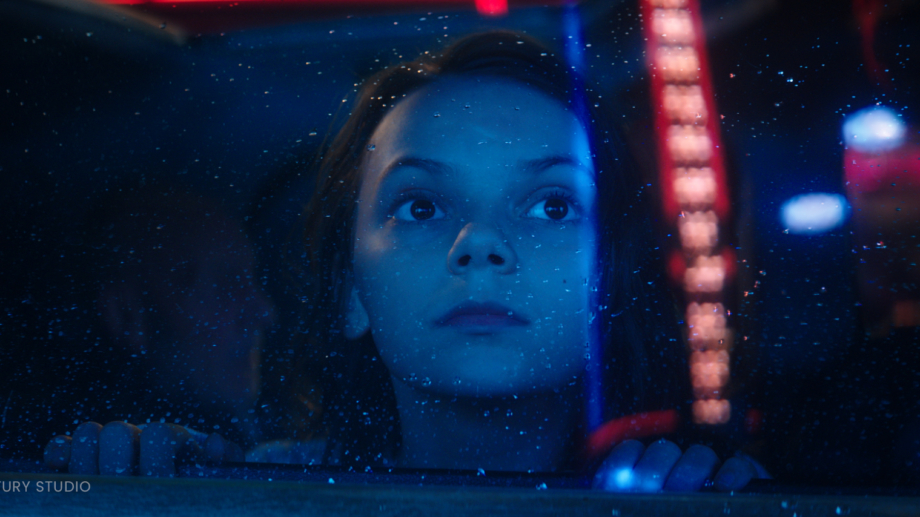 Logan is a departure from other X-Men movies in tone and style. Set in 2029, it reveals a declining population of X-Men and a weary Logan (Hugh Jackman) with diminishing powers. His attempt to hide from the world, and shelter an aging Professor X, is foiled by the arrival of a young mutant.

RSP’s work included the movie’s opening scene near the U.S.-Mexico border. Working as a limo driver, Logan is confronted by a gang of thugs. Although his skills are rusty and his adamantium claws don’t work quite the way they should, he dispatches his assailants in a swift, violent flurry, stabbing one through the arm and skewering another straight through his head. Visual effects elements included not only the animated CG claws, but also blood, gore, wounds and body part replacements.

Although RSP had created a number of claw effects for The Wolverine, the speed and complexity of the fight proved challenging. “The story and performance beats were well articulated through bash comps from Chas and editorial mock-ups,” notes RSP VFX Supervisor Dennis Jones. “Still, there was a lot to work out about the mechanical functioning of the claws and how they related to the actors and individual body parts, and we were given considerable license to solve the action in creative ways.”

“It went beyond tight match-moving and claw integration. For some of the really specific penetration moments, we had to remove, stabilize and reposition Logan’s arms, fists and claws to suit the composition and timing of the shot.”

The action was considerably more graphic than in the past, in some instances, shockingly so. On the earlier films, we worked within PG-13 guidelines, but Logan’s R-rating was confirmed from the start. That introduced another dynamic to play with. We could work with less restraint regarding things like blood and claw penetration.” RSP VFX Supervisor, Dennis Jones.

RSP’s most visually arresting sequence involved Professor X’s application of a “psionic blast,” a huge pulse of energy that affects the mind rather than the body. In the movie, it takes the form of a vortex of violent energy, through which Logan fights his way while fending off “cybernetic “ criminals known as “reavers.” “The blast was the most challenging effect creatively,” says Jones. “The sequence was shot natively with camera shake and so there were no clean takes. Initially, we explored effects and treatments designed to add tunnel vision vignetting, as well as applying blur and over exposure, but weren’t satisfied with the results.”

Ultimately, the team chose to start over and stabilize the production footage. “We found that shots with high contrast content and aggressive high frequency shake produced ideal results without too much modification“ says co-VFX Supervisor Anthony Smith. “We developed techniques to augment the blur artifacts with custom-animated kernels applied through the FFT (fast Fourier Transform) method. That produced sharp and controllable results.”

The challenges posed by the digital matte paintings were more aesthetic than technical. RSP was charged with replicating several environments so that audiences would accept them as real. They included a border crossing between El Paso and Juarez that featured a bridge, traffic and guard structures integrated with footage shot on location in Juarez.

“We were also asked to make a building operated by Transigen (a government program designed to turn mutants into killing machines) look more ominous and secure,” notes Jones. “We did that by dressing a live action plate with full CG props such as cameras, gatehouses and security fencing. Lighting and integration was key in these supporting effects shots.”

Jones says it was exciting for the RSP team to contribute to the conclusion of a story they helped begin. “We were really pleased to work on the limo fight as it sets the tone for the brutality of Logan,” he concludes. “We were also very happy with how well the psionic blast turned out and the reaction it is getting from audiences…the audio adds a lot to the tense, high pressure visuals. We really enjoyed the opportunity to contribute to the film and revisit the Logan character.”