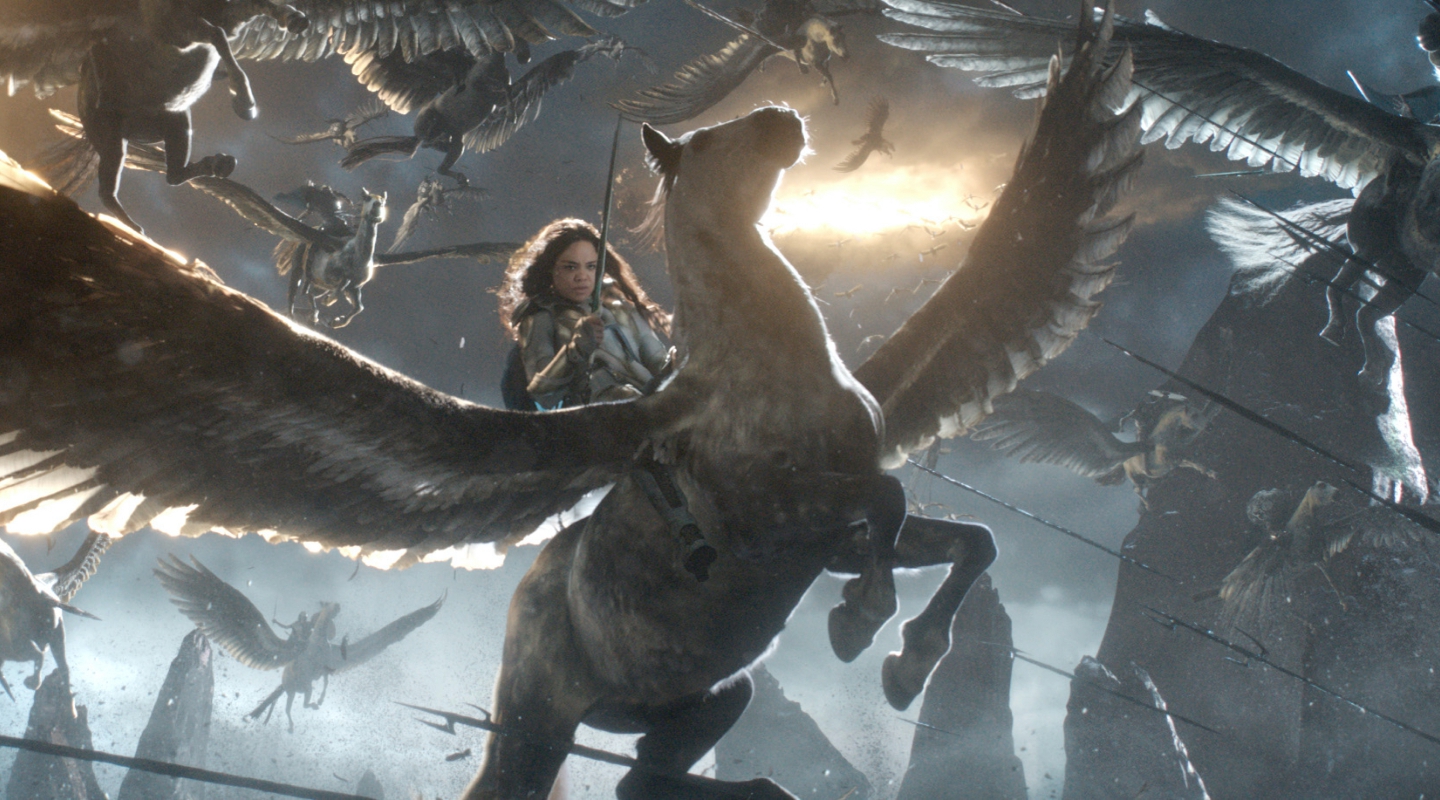 Over the past two decades, Rising Sun Pictures (RSP) has been delighting and inspiring audiences worldwide, by creating some of Hollywood’s most memorable screen moments.

RSP was established in 1995 in Adelaide, South Australia, by co-founders Tony Clark, Wayne Lewis and Gail Fuller, who named it after the Rising Sun Inn, the site of the first board meeting which was held over a Coopers Ale.

In 2021 RSP joined the FuseFX group. Alongside its sister companies, FuseFX and Folks VFX, the group has a combined 800 artists in 8 locations across the globe. RSP’s notable clients include Disney, Marvel, Warner Bros., Netflix, Amazon, and MGM, among many others.

Its Adelaide studio is home to more than 200 exceptional crew who enjoy the advantage of being located in one of the world’s most liveable cities. Its sterling reputation, cemented by its creative leadership, has made it a trusted partner for studios and filmmakers worldwide.

Focusing on producing only the highest quality and innovative solutions, RSP has an
extremely flexible, custom pipeline, which allows the company to scale up quickly and adjust its workflow to meet the needs of clients and audiences’ demand for ever more spectacular visuals.

To delight and inspire audiences by creating the world’s most memorable screen moments.

Through our team’s dedication and mastery, we will solve every visual effects challenge with positivity and collaboration, deliver on our promise to our clients, and delight and inspire audiences worldwide. ​

Rising Sun Pictures has 5 core values. These are the pillars of our identity; they are the set of set beliefs, principles and interpersonal behaviour that guide our work. They are those things we consider important, our moral compass and how we do things around here!

The foundation for a safe and healthy workplace. Team members must have interpersonal connections and trust.

Driven by our mission and values, we encourage open, honest, caring communication; act morally and ethically.

We are one team - we value a culture that is collaborative and built on teamwork.

We take pride in providing quality and outstanding service in both production and creative leadership, delivering value to our clients, both internal and external. To provide infinite storytelling through the fusion of art, technology and creativity.

We are on a quest to create the next generation of visual effects studio. That will consist of a tightly integrated global network of elite studios, each creating unprecedented imagery through exceptional employee and client experience, while contributing to and benefitting from connection and collaboration across the global organisation.

Each studio strives separately and together toward an unprecedented creative and rewarding environment that makes a positive and long-lasting impact on its employees, clients and community. We accomplish this through the talent we hire, the diverse teams we build, and the way we work together. By fostering a culture of creativity, collaboration and excellence, we create a boutique experience with the power of a global workforce. 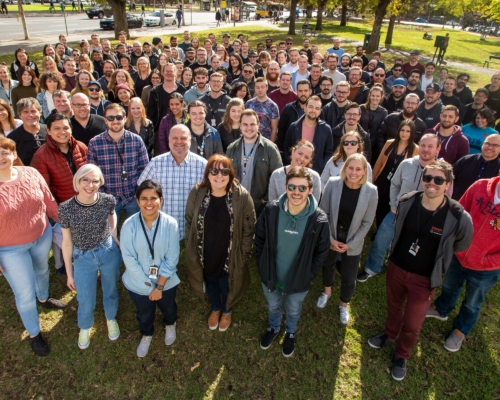