Where are they now? Series 4

Adelaide, South Australia—5 August 2021— As a Junior Look Development Artist at Rising Sun Pictures, Bridget Dinning is part of a team responsible for the aesthetic aspects of visual effects. Her job requires highly-developed technical skills and a discerning artistic eye to ensure that 3D characters, objects, environments and other assets are consistent in terms of color, lighting and style.

Bridget assumed her current role in March, having joined Rising Sun Pictures (RSP) in 2019 as a Frontline Data Wrangler. She had previously completed short courses offered by the studio in dynamic effects and lighting, and its Graduate Certificate training in compositing and lighting. In the two years since moving into a professional position, she has been kept busy on projects including Ford v Ferrari, Mortal Kombat, Black Widow, Jungle Cruise and Amazon Studios’ The Boys (currently nominated for an Emmy Award for Outstanding Special Visual Effects).

Coming from a fine arts background, Bridget finds her work in “Look Dev” fun and challenging. “It plays to my strengths,” she says. “The opportunity to offer creative input really appeals to me.”

Bridget, who grew up in rural South Australia, recalls how she first became interested in visual effects. Watching bonus material on a DVD of Pirates of the Caribbean: At World’s End, she was fascinated to see how artists created the film’s supernatural antagonist Davy Jones. However, it wasn’t until several years later that she realised that she, herself, could become one of those artists. She was pursuing a fine arts degree at a local university when she attended a talk given by RSP Art Director Nick Pill.

“That’s when I found out that I could do visual effects in South Australia. I never looked back.” RSP Junior Look Development Artist, Bridget Dinning.

After finishing her fine arts degree, she enrolled in the Screen and Media program at TAFE SA and followed that by earning a degree in Media Arts from the University of South Australia (UniSA). Her university education provided her with strong foundational training in visual effects software and techniques. At RSP, she improved those skills and learned how to be a professional.

“Being onsite and working a solid, five-day routine was very beneficial,” she observes. “I gained a better understanding for how software is applied in a company’s workflow. I learned how things connect. I met and became friends with working artists and saw firsthand what they do and how they work with each other. I learned things I couldn’t have learned anywhere else and through no amount of online study.”

Bridget was offered a job as a Frontline Data Wrangler shortly after completing her course of study. It was a largely technical role, but she found that it was the perfect starting point for her career. Managing data for various visual effects projects put her in touch with every department at the studio and she gained a better sense of where she fit. Having now moved into an artist’s role, she imagines even more possibilities for her future. 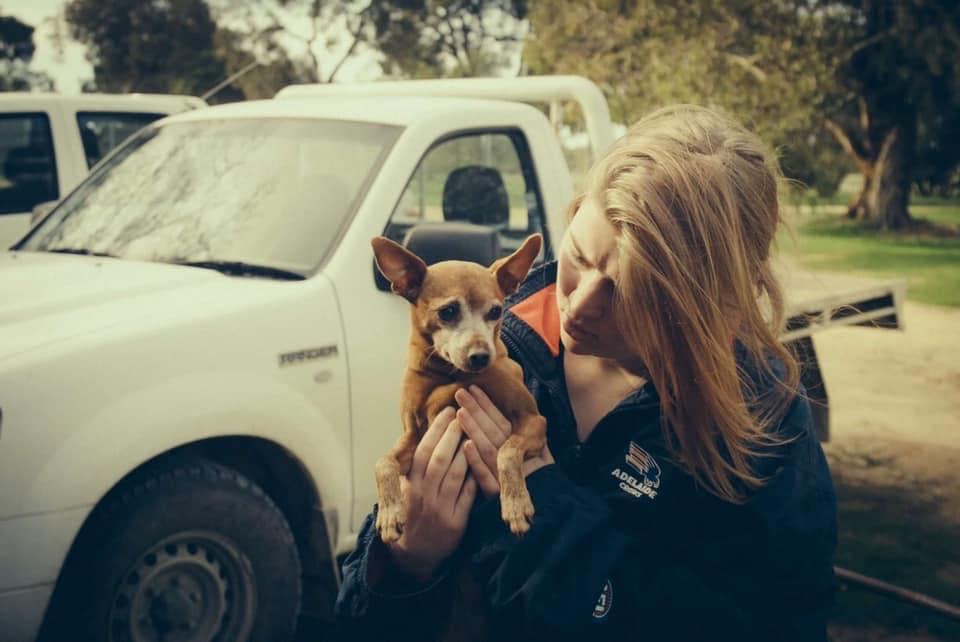 “I have big career ambitions,” she says. “For now, I am focused on improving my skills and learning as much as possible. I want to be in a position to really impact what audiences see on the screen. I know I need to take it one step at a time, but if an opportunity comes up, I am prepared to take it.”

Bridget believes that such opportunities abound in the visual effects industry for eager and talented young artists. “There are so many career choices and a lot of demand for well-trained artists,” she says. “If you are good at what you do, work hard and know how to network, you will succeed.”