Adelaide, South Australia—27 July 2021 — The first film in Phase Four of the Marvel Cinematic Universe, Black Widow stars Scarlett Johansson as former Russian spy turned super hero Natasha Romanoff. Set before the events portrayed in Avengers: Endgame, the film follows Natasha as she reunites with family members to take on a dark threat posed by a villain known as Taskmaster. 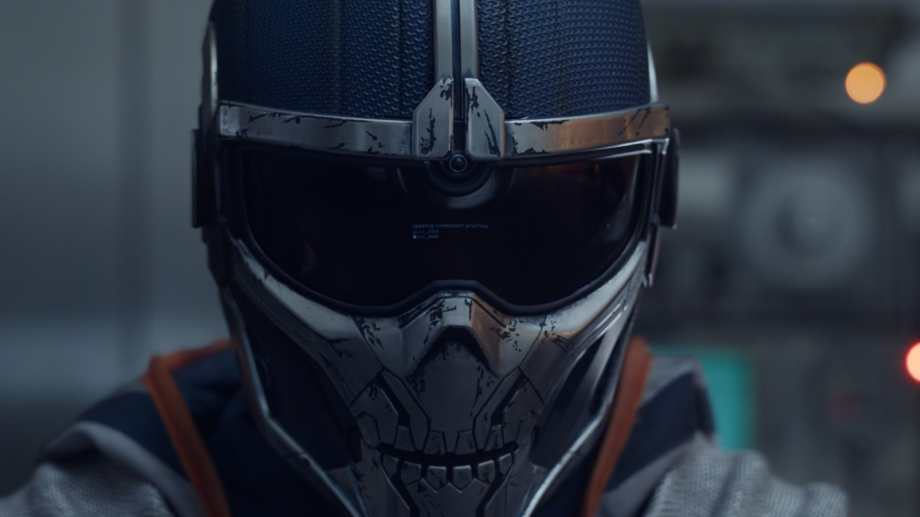 Joining the production at a relatively late stage, RSP had to ramp up and rapidly begin delivering finished work. “We’re agile,” says RSP VFX Supervisor Dennis Jones. “Our approach toward show set-up is hands-on and flexible. We adapt quickly to the needs of the project. This show required intricate compositing and 3D tracking work, something we’re very experienced at, so the short turnaround was not an obstacle.”

A significant portion of RSP’s work centered on a sequence set in a Budapest restaurant where Natasha talks with her sister Yelena (Florence Pugh), while tending to a wound she’s suffered. Several shots were added to the scene in post-production with the actresses shot on a blue screen stage and composited into the background. To ensure the new material cut seamlessly with location shots, RSP compositors reconstructed the restaurant environment from elements drawn from the original photography and integrated the talent.

The complexity of the background, camera movement and action made for challenging work. “The restaurant and panoramic views of the city had to be precisely rebuilt from multiple angles,” explains VFX Producer Ian Cope. “We had to balance the lighting on the talent and the background, and replicate other technical details of the original photography to make the additions imperceptible to the audience.”

Similar finesse was required for a scene involving Taskmaster, who has an uncanny ability to mimic the movements of anyone he sees. In this case, RSP was asked to insert Taskmaster into a scene drawn from Iron Man II to show him observing Black Widow and studying her martial arts agility. “To make Taskmaster appear to be a natural part of the scene, we had to replace all the reflections in the room,” recalls Jones.

“We also had to place a reverse reflection in Taskmaster’s visor and add a stream of hyper-graphics around the edge. The graphics needed to be timed, and the reflections tracked, to ensure consistency from all angles. It was challenging work and the final result is great.” RSP VFX Supervisor, Dennis Jones.

“It takes strong supervision and an ability to make quick decisions. Our crew had just come off several big projects but were eager to join Black Widow. They rose to the challenge and delivered impressive results.”