The Adelaide studio adds a dose of realism to the new international release about one of the most memorable battles in Chinese history.

Rising Sun Pictures served as a principal visual effects provider for The Eight Hundred; the epic war film from director Guan Hu and Huayi Brothers Media and Haining Seventh Image Movie & Media Co Ltd. The film centers on the true story of the 1937 Battle of Shanghai where a Chinese battalion mounted a determined defense of the Sihang Warehouse from the invasion of the Japanese army. Working in collaboration with BangBang Pictures, Beijing, and overall VFX Supervisor RSP’s Tim Crosbie, RSP contributed scores of richly detailed, seamless visual effects to support the film’s riveting combat scenes, all set around a massive warehouse complex near the city center. 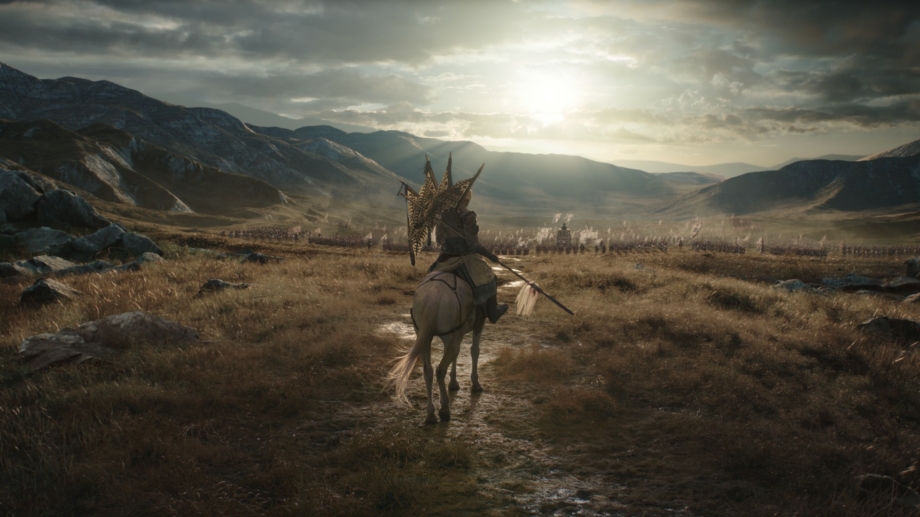 The Eight Hundred, sets a new standard for production value in Chinese cinema. The lavish production spanned more than three years and included the building of an exact-scale replica of the 6-story, concrete Sihang Warehouse riverside structure, where much of the action takes place. Principal cinematography by DP Cao Yu (ASC) was captured in 6.5K with ARRI Alexa 65 camera systems.

The majority of RSP’s work focused on a lengthy sequence representing the battle’s decisive third day. The Japanese unleash a vicious aerial attack on the Chinese soldiers on the roof of the warehouse. The fighting is witnessed by thousands of foreigners and Chinese civilians from the relative safety of Shanghai’s international Concessions, now called The Bund, located just across the river from the warehouse.

The studio’s team created CG set-extensions, showing the ruined city of Shanghai to augment production footage of the practical warehouse set. That included thousands of individual buildings and other structures, many in ruins, as well as debris, fire, smoke, snow and other atmospheric elements. Additionally, they animated fighter aircraft and an airship as well as a CG horse running through the interior of the warehouse.

RSP’s set extensions were monumental in scale. Crosbie notes that the warehouse set was more than a kilometer in length and that over two kilometers of green screen, 15 meters high, was used around the perimeter. “RSP was given responsibility for the largest key shots in the film because of its deep experience, especially with war-themed historical recreations,” says Crosbie.

“The RSP team did such a great job hitting the mark early on for the look that we needed to tell the story. It made my job so much easier when I could present shots to Guan Hu that usually hit and often exceeded his expectations.” VFX Supervisor, Tim Crosbie.

VFX Supervisor Tom Wood, who led the project for RSP, says that the CG sets not only had to be large, they also had to be finely articulated and rigorously accurate due to the sweeping camerawork employed in the sequence. “The camera travels with planes and an airship moving over the landscape so details that begin in the far distance are later seen close up,” he explains. “We had to build out houses to a distance of five kilometers from the warehouse.”

Guan Hu’s production team supplied RSP with many photos of 1930s Shanghai, before and after the battle, and other reference media. The film’s art department also built a 3d model of the city at the time of attack to use as the basis for building the practical set as well as initial previs needs. RSP’s team used that material to ensure that homes and buildings were accurate in terms of style, color and texture, and that the layout of the city was historically accurate.

“The research conducted by the production team was very impressive,” recalls CG Supervisor Julian Hutchens. “They supplied us with loads of material. We took all those ingredients, ingested them one by one, rebuilt them and adjusted them to scale. We took considerable care to render those thousands of buildings and the associated props. It pushed the instancing to the limit.”

Once the general layout of the environment was established and key buildings set in place, artists worked to hone details. “We looked at everything closely to see if anything was missing,” notes Hutchens, “like slate planks between floorboards and busted bricks on the edges of walls. To heighten realism, we varied the color and shape of rubble, or added a car or a bicycle. It was quite fun.”

Integrating CG and effects into the live action plates required special care due to the super high resolution of the production footage and the distinctive style of the cinematography. “It was shot with a very short shutter speed,” says 2D Supervisor Guido Wolter. “That meant there was very little motion blur. Most action films use fast camera moves. People are running around and debris is falling. The action is distorted making it easier to blend things. Here, every detail is crystal clear, like a still photograph.”

As a further complication, Wolter adds, many of the shots in the battle sequence are long…some extending for more than a thousand frames. “We had to double down in our attention to detail because the audience is going to see it all,” he observes. “They have time to explore every shot.”

The final results, according to Wood, are very convincing. He believes that audiences will feel that they are witnessing living history. “The film quality is amazing,” he says. “Guan Hu does a wonderful job in choreographing the action, going back and forth between different characters and different aspects of the battle.”

In addition to the battle sequence, RSP worked on several shots showing views of the devastated city from the perspective of Japanese aircraft. They also contributed to a few more fanciful scenes. In one instance, CG artists animated a white horse that gallops through the interior of the warehouse. (In the context of the story, the horse plays an allegorical roll.) Another scene involved a dreamlike flashback to an ancient Chinese battleground, a reference to an event in history that’s very well known in Chinese culture. There, except for a single warrior on horseback, the entire environment and army of soldiers is CG.

Throughout the production, RSP maintained a tight working relationship with Crosbie, BangBang Pictures and Guan Hu’s team in Beijing. “Our pipeline is set up to service production partners anywhere in the world,” says VFX producer Arwen Munro. “On this film, we were fortunate to have very strong partners, including John Dietz and his team at BangBang. John brings a wealth of experience to the Chinese industry, having worked in the global VFX industry for over two decades.”

The film’s debut was the culmination of two and half years dedication by Crosbie, who was nominated for an Academy Award® in 2015 for RSP’s work on X-Men: Days of Future Past.

International partnerships like this benefit all parties, says Crosbie. The Chinese producers of The Eight Hundred gained RSP’s 25 years of experience in delivering world-class visual effects. But the ultimate beneficiaries are movie fans. “The film looks gorgeous.” says Crosbie. “The story is beautifully told and the VFX work is so seamless that the audience will be in for a treat when they see it on the big screen.” 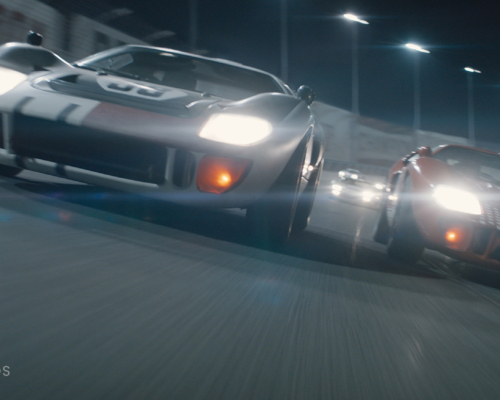